Golf club dress codes have been an issue for many golfers over the years – from the teenagers made to walk through the clubhouse in their socks rather than in a pair of trainers or those playing a casual evening round in August in full waterproofs rather than upsetting someone for having incorrect shorts on. Sadly, dress codes continue to be enforced at many of our clubs and they continue to be a talking point which reflects badly on the game.

While some forms of dress might not be the most appropriate for golf, why should an archaic idea of appropriate dress stop people from accessing the game? Surely, in 2019, people should be encouraged to support clubs and relax in clubhouses after their rounds rather than being chased away by the jacket and tie brigade?

The idea for this column came from Thomas Devine, the director of Oulton Hall’s FUEL golf (FUture ELite) programme, who received criticism on social media for allowing juniors participating in the programme to attend in hoodies and tracksuit bottoms. While Thomas received thousands of positive tweets after posting the picture, some people, who I can only assume have returned from the 19th Century, took it upon themselves to criticise him. I think Thomas is doing great work introducing as many youngsters as possible to the game.

Around the same time, it was great to see some of the pictures from this year’s Girls Golf Rocks programme, which encourages girls to try the sport and includes instructions to wear something you’re comfortable in.

Golf clubs up and down the country are facing the challenge of fewer people playing the game and ageing memberships. Fewer golfers are joining clubs and the archaic rules in clubs are certainly not helping recruit players. While some may not like another golfer playing in a t-shirt or trainers, should they be allowed to stop that person enjoying the game?

Surely those people are now in the minority among golfers and we can relax dress codes in our clubs. Even better, let’s get rid of them completely, on the course and in the clubhouse, and tear down those ridiculous signs on the way to the first tee too.

In the driving seat
Ten years at the top 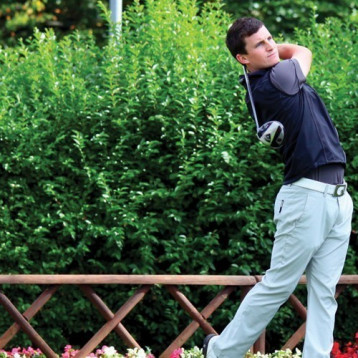 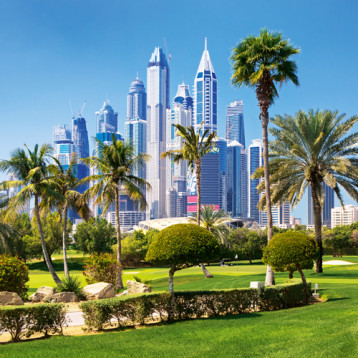 Off to a slow start 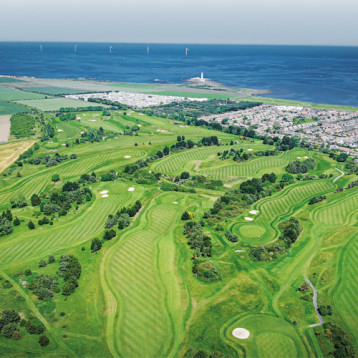 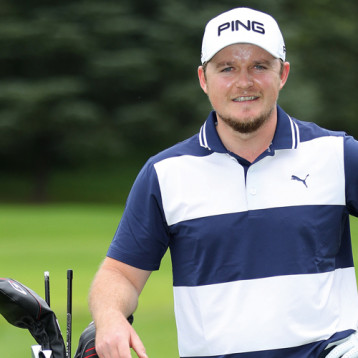